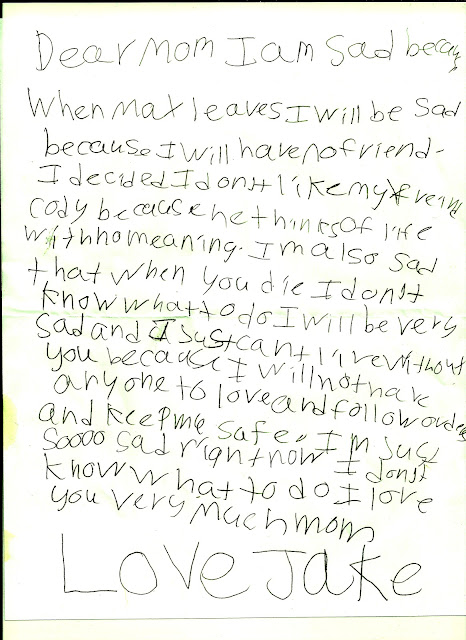 … and spend a little quality time in the bathroom, longing for the days when a nice bong hit could fix anything.
Posted by Jeni Decker at 8:00 AM