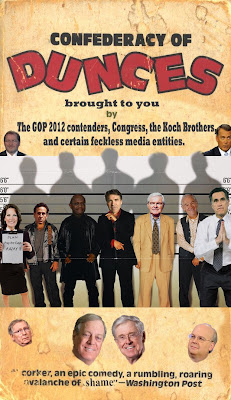 Meanwhile, we, the American people are strapped to Fortuna’s wheel and can only hope she does not crush us beneath her spokes.
Posted by Jeni Decker at 2:14 PM