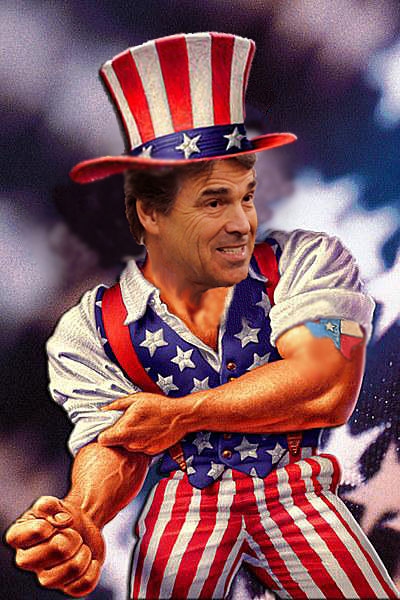 What do the above all have in common? Well, if you're menopausal and happen to eat, say, twelve Slim-Jim's, (in a hormone-induced rage after a sweaty, sleepless night) you'll probably get a case of hemorrhoids.

But, what they have in common here are books. Behold, a cornucopia of schlock delivered with brilliant literary prowess:

Jeni Decker lives on a farm in rural Michigan with her husband, two autistic sons, some chickens, the occasional pig, her dog, and an albino frog named Humbert Humbert. She has two books coming out in the fall of 2011; her memoir I Wish I Were Engulfed in Flames http://amzn.to/r63afS and Far From Happy, (PD Publishing).

Kat’s a half-bottle of Stoli away from a twelve-step program and Jeni has suggested that, perhaps, if she doesn’t get out of the house soon, she’ll be spending time in the local pokey for multiple murders. (Don’t judge her.)

See, the thing is, we’re struggling writers and we’ve just self-published a book called Waiting for Karl Rove - an utterly improbably road trip memoir. Think Thelma and Louise—only Thelma’s menopausal, Louise is an erratic big-mouth with a penchant for discussing her hemorrhoids, and they’re on a road trip to wrestle an apology from Karl Rove by any means necessary.

We self-published because Big Publishing is at a crossroads right now. (By crossroads, we mean a steaming, hot mess.) There's a reason literary agents are as irritable as Dick Cheney’s bowel after a bucket of greasy chicken. It’s because they constantly see very talented writers passed over for those who have written the newest vampire tome about angst ridden teens, not to mention former Vice-Presidential candidates from Alaska who have little to say but a huge platform from which to spew it.

It’s truly a sad state of affairs, but it is what it is. And here’s what it is: Beelzebub is driving the gravy train called Big Publishing and rather than stoking the engine room with coal, he’s tossing in shelter puppies and the virginity of pre-pubescent girls, lighting a bonfire sans intégrité under all our asses. It’s just easier to give someone like Heidi Montag or that disingenuous James Frey a publishing contract than take a risk on new (risk-taking) authors. (Or authors who might alienate an entire political party).

Until we manage to get Young Republicans and the entire NRA creaming in their skivvies for a signed copy of our latest book, we’re forced to clamor for new and interesting ways to promote (pimp) ourselves. http://amzn.to/ohbBjg

PREDICTION: Waiting For Karl Rove will soon have Rush Limbaugh crapping his pants, Geraldo Rivera shaving his mustache, Jon Stewart begging us to be on The Daily Show, and Karl Rove tapping our phones. http://bit.ly/9lcahB

We’re giving away a couple of copies on Goodreads this month, so be sure to hop on over and enter:

See the giveaway details
at Goodreads.

A Fit of Hissy is a mélange of schlock, a cornucopia of wisdom; observational satire, short stories, delectable musings, and the occasional song parody.

A Fit of Hissy is available in Kindle:
http://amzn.to/mRqFAO

It Was a Dark And Stormy Night ~Pill Hill Press

Among the other horror parodies in this book you'll find my Twilight parody, aptly titled Twilight: A Parody

A Dark and Stormy Night Anthology is available in Kindle:
http://amzn.to/p0kLmE

You can pick up the book at Pill Hill Press:
http://bit.ly/bQxfPG

And last, but certainly not least...

Zombies Ain't Funny (the brain-child of Greg Crites at http://veinarmor.com )is an anthology of humorous zombie tales.

This conversation piece overflows with hilarity, both in the original stories read alone and double the fun in audio with the narrator's unique voice. Highly recommended, and I challenge you to not laugh! ~ Dream Catcher

This is a solid collection of short stories about the always loveable undead. If you like zombie stories, it's worth picking up! ~Mark D. Ellestad

This book is available on Kindle: http://amzn.to/nfgAJb or you can get the paperback and/or audio version at Greg's website: http://bit.ly/p00wR4

And for a treat, you can check out my contribution to the zombie anthology, McGarrigles Bed, Breakfast & Smoking Cure Farm, as read by Greg Crites:


So get on over and buy some books. Those extra-large Pull-Ups (for autistic kids who can't seem to get the concept of shitting on the toilet) aren't buying themselves. Besides, if you're like me and have overdosed on all the recent debt ceiling drama (AKA: WTF is going on in Congress?!?) you could probably use a laugh.
Posted by Jeni Decker at 5:04 PM No comments: