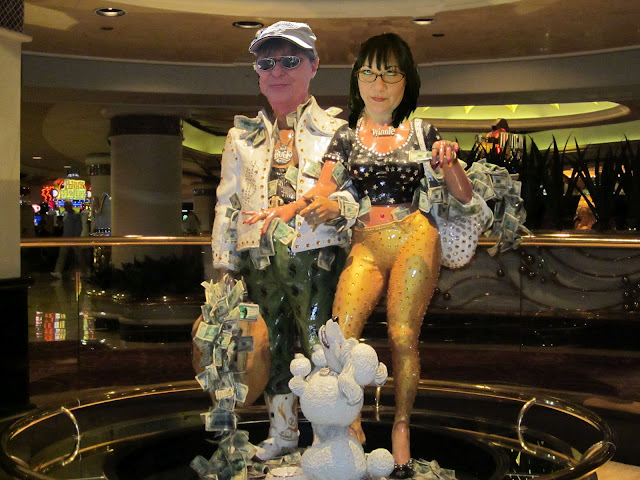 Kat Nove & Jeni Decker will meet for the first time (in person) in Las Vegas on April 1st. (The day of fools, how appropriate!)

To celebrate us taking Sin City by tit-storm, we’re announcing the “Vegas Truth or Dare Challenge.” Your job, should you choose to accept it: send us your questions and/or dares. We will live tweet the answers from Vegas, as well as proof of each accomplished dare, in the form of pictures and video.

What would you like to see us doing in Vegas?

Here are the rules:

2. Nothing illegal. (Actually, we’re willing to work with you on this one. Misdemeanors will be considered, felonies will not.)

3. Jeni will not eat any form of bug. (Kat can be talked into eating anything - but it’ll cost you.)

4. Nothing that requires Jeni to run. Jeni does not run.

5. Nothing that includes feces or any type of bodily fluid. (What, are you an idiot?)

When we return (hopefully with all of our teeth and no tattoos) we’ll be doing a book giveaway. Two lucky winners will each receive a copy of Waiting for Karl Rove, which will most certainly become COLLECTOR’S ITEMS.

Because the books will fly with us to Vegas, and when the winners receive them, will have the actual signatures of some of the characters from the book - including but not limited to:

Black Elvis
Two old ladies playing slot machines
A happy couple getting hitched at The Little White Chapel
… and any celebrities and/or politicians we run into (accost) while there.

So, let ‘er rip - and be creative, for Jehovah’s sake. Submit your questions and/or dares as comments below, or to us on Twitter: @Jeni_Decker @katnove @WaitingforKRove . Don’t forget to leave us your Twitter handle or some means of contact should you be the winner!

NOTE: We will also be taking video comprised of scenes from Waiting for Karl Rove as well as our upcoming sequel, Waiting for a Plot: or What Happens in Vegas Stays in Vegas, Especially If Someone Slips You Some Roofies. So stay tuned for updates because we’ve already arranged for the use of a dead body for Karl Rove’s room!
Posted by Jeni Decker at 12:12 PM 15 comments: 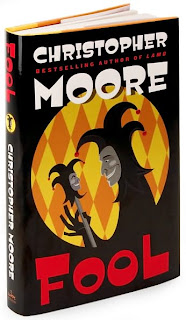 * Have I used this line in a blog post before? I can’t remember, thanks to the memory loss that accompanies the hot flashes and heart palpitations.
Posted by Jeni Decker at 10:55 AM 2 comments: