Time to get your read on, folks!

“I Wish I Were Engulfed in Flames” (my memoir about living and laughing with my two autistic sons) is now available in HARDCOVER and in KINDLE ~ and will be available in bookstores in January.

“This is not your mother’s autism book! Raw, honest with ‘she said what?!’ laughs on every page.” —Kim Stagliano, author of All I Can Handle: I’m No Mother Teresa

As always, I'm continually working on my documentary about autism, so if you've got some time, I've uploaded some clips of what we've been up to in 2011. 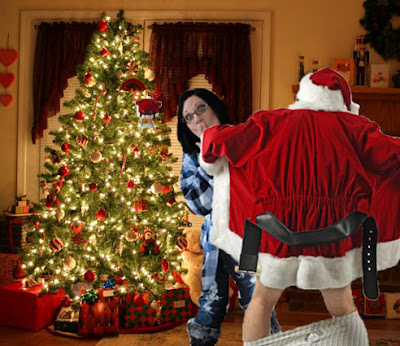 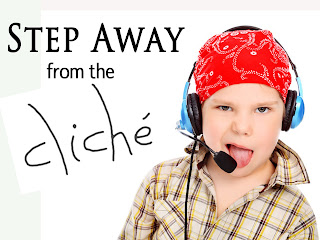